Shaping our action space: A situated perspective on self-control

Annemarie is an associate professor in Theoretical Philosophy. Her areas of expertise are philosophy of psychology (in particular agency, normativity, and reasoning), action theory, and philosophy of mind. In 2009 she defended her dissertation on the phenomenon of akrasia. In 2014 she obtained a NWO-VENI grant for a research project on the metaphysics of psychological attitudes, and since 2019 she coordinates a five-year NWO-VIDI project on the question of what it means to shape our own action space.

Miguel’s main aim is to understand cognition from an embodied and situated perspective. To achieve this, he draws from the resources of ecological psychology and enactivism, as well as the Pragmatist and Phenomenological traditions in Philosophy. Other research interests include studying minimally cognitive agents (e.g., plants), the nature of skilled action, and the relationship between culture and cognitive development. Miguel completed his thesis in 2019 at the University of Wollongong (Australia).

Josephine’s research interests revolve around the issues of how social and cultural factors shape and influence our cognition and the nature of human normative behaviors. They include situated cognition, the evolution and development of coordination and cooperation, and moral psychology. Her aim within the project is to develop a situated account of self-control that highlights its social and linguistic aspects. In particular, she is exploring the idea that narrativity is, first and foremost, an exercise of agency, rather than an identity-defining activity.

Francesco Fanti Rovetta is a PhD candidate within the RTG Situated Cognition (Ruhr University Bochum & Osnabrück University) in Germany, under the supervision of Professor Nikola Kompa. The aim of his project is to propose an account of inner speech in relation to the development of the narrative self. In doing so, he turns to Neo-Vygotskian approaches, which highlight the role of language as an internalized social practice functional in organizing, directing, and controlling behaviors as well as for self-reflection, and social understanding. He is also interested in the philosophy of informal reasoning, particularly ampliative inferences, and the American Pragmatists. 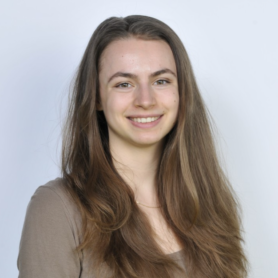 Eline’s areas of expertise are Cognitive Psychology and Neuroscience, and she is looking to apply her knowledge in a multidisciplinary and philosophical context. Besides this, she will be organizing a public engagement event during which the research project members will investigate the responsibility of both the government and the citizens in shaping the action space of rules and regulations.

Rebecca’s areas of expertise are ethics, political philosophy, and public law. She investigates how public institutions should adapt their policies and procedures, now that psychological research shows that individual rational capacities and self-control are limited. Furthermore, she studies Williamsian ideas on how ethical standards are shaped by contingent factors such as social interactions.

And this is us when we are not working… 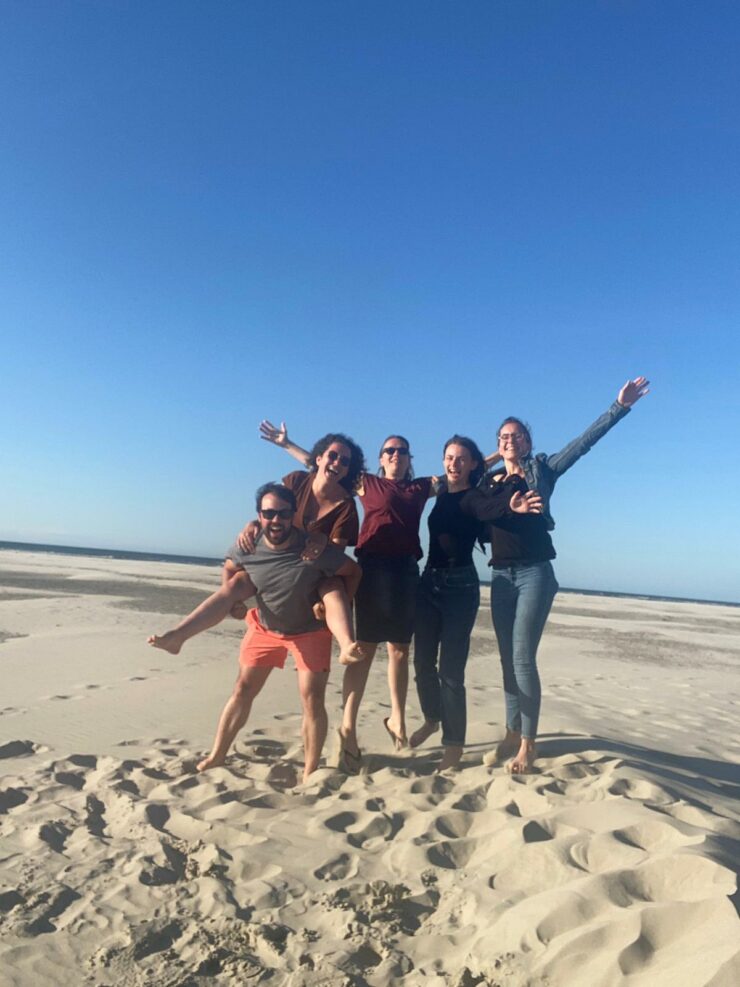